The name of Robben Island comes from the Dutch word for seal – however, it the island is more infamously known for being a prison since the late 17th century.  In the recent past, this is where the former South African apartheid regime kept many political prisoners such as Nelson Mandela who spent 18 years here.  We took a ferry over to the island to find out more.

The limestone quarry below is where prisoners were forced to mine the rocks with basic tools. The small pile of rocks represents where they started digging.  When Nelson Mandela returned to the island, he placed the first stone here as a silent memory to those years.  The cave is where the prisoners would rest and continue the political debate that would go on to shape the future of South Africa.

“Our greatest glory is, not in never falling, but in rising every time we fall” a quote made famous by Nelson Mandela 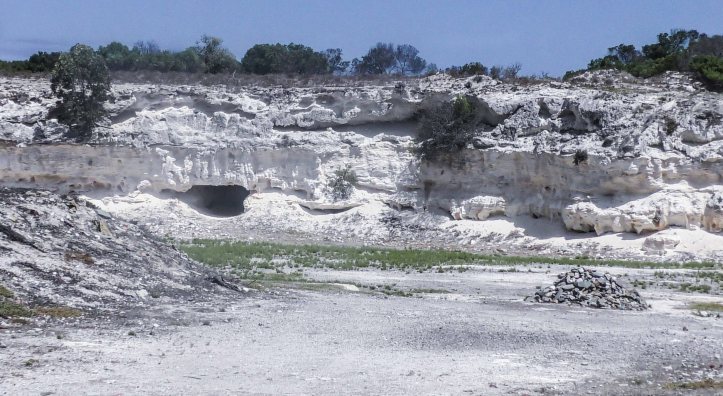 Our guide below was a former prisoner himself. He gave a detailed account of life at the prison which wasn’t always easy to follow but was very moving. 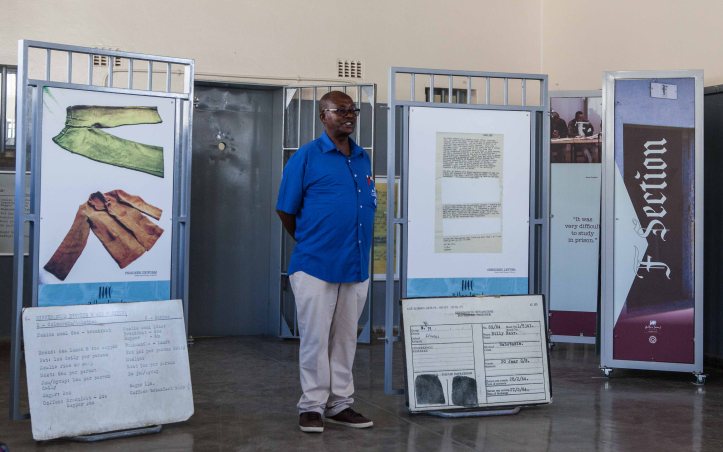 The gaol cells in the wing where Nelson Mandela spent most of his time. 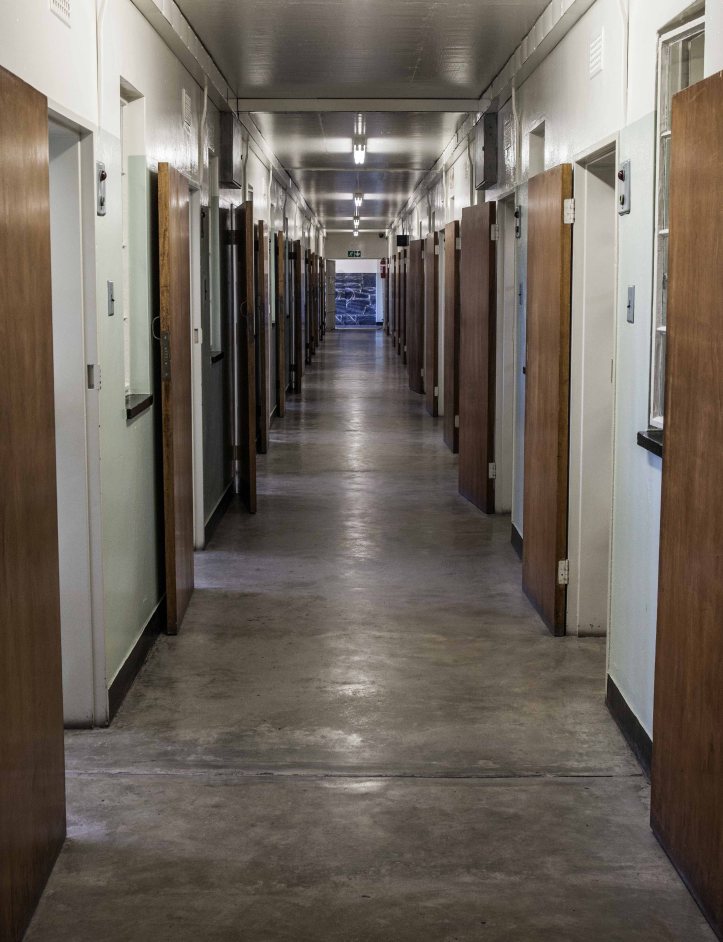 The view from Robben island back towards Cape town and Table mountain.