I wasn’t really sure what to expect from an Ostrich farm beyond seeing lots of big flightless birds.  However, we had read it is a thing to do in Oudtshoorn and so we booked a ticket on-line whilst driving along the beautiful R-62 road from Gansbaai for a 4pm final tour of the day at the Safari Ostrich Farm.   A couple of hours later – we had both thoroughly enjoyed the visit and knew a lot more about Ostriches!

Our guide Jody gave a humorous but interesting insight into the lives of these unusual birds; how they look after their young and interact with each other.  They are not considered very intelligent but they can easily kill a human with one downward strike of their toe-clawed foot (as Jody said – it will rip you apart from head to gut).  They were friendly enough with us though since wanted they just the oat-meal that Jody scattered around.

Ostrich egg shells have been found along with some of the earliest human bones usually just with a small hole in the top.  Since they are so strong and light – our early ancestors likely used them for carrying and storing water.

It is a working farm and most of these birds are bred for their meat, feathers and skin to make leather products.  They also have a number of emus which they use for the oils from their feathers although you can also eat emu and their feathers have some worth. 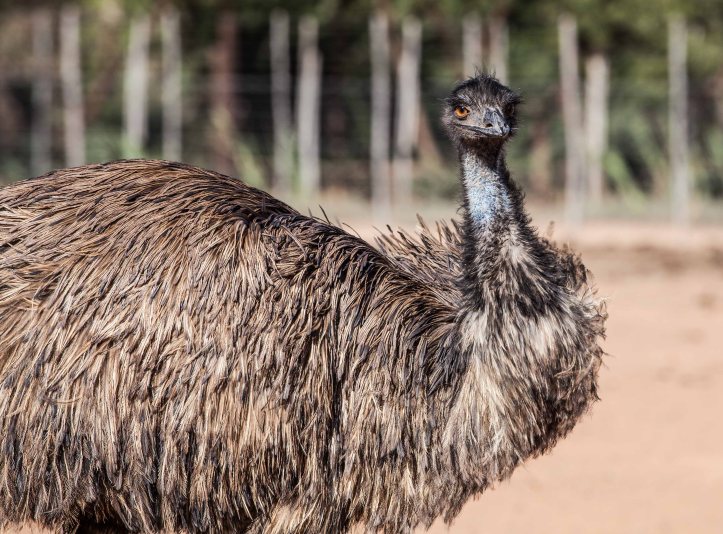 Male ostriches show they are interested to females by ruffling their feathers and turning their leg and neck skin a shade of pink. 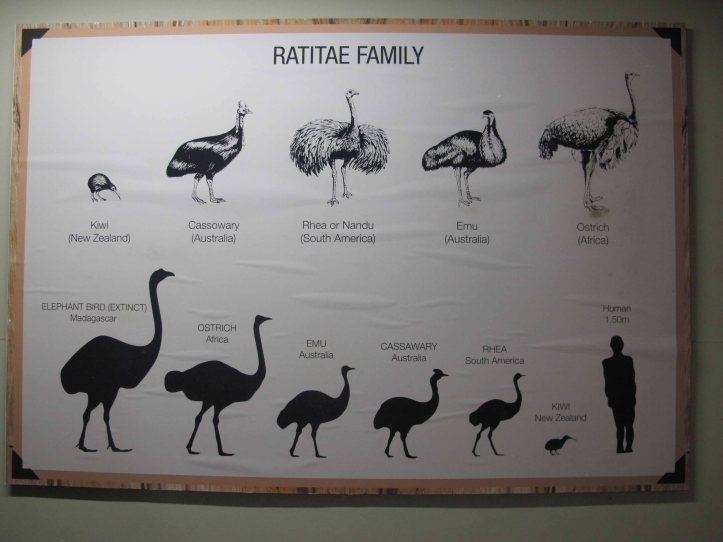 Overall, for an hour and the equivalent of about £12 for the two of us – a fun experience.